Hearing Loss In Older Adults May Cause Depression 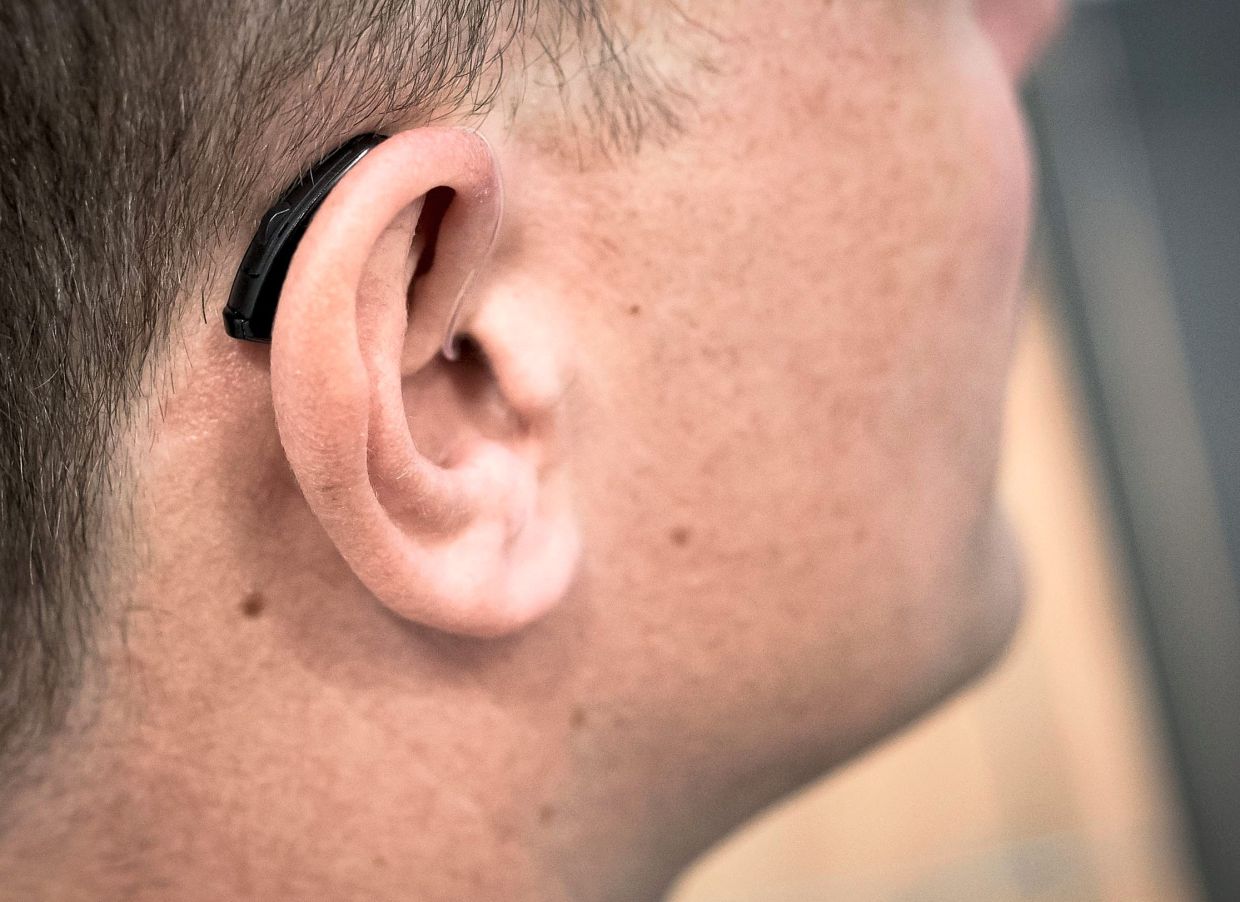 The frequent use of hearing aids can help alleviate the symptoms of depression in senior citizens with hearing loss, especially those from lower income groups. — dpa

Hearing loss may act as a cause of depression in older people, according to University of Manchester researchers in the United Kingdom.

And for the first time, their study revealed that hearing loss affected people according to their socioeconomic position.

Those in the lowest wealth groups, they found, had up to twice the relative risk of developing depression than those in the highest wealth quintiles, as hearing loss disproportionally affected their quality of life.

Published in the journal Social Psychiatry and Psychiatric Epidemiology, the landmark study goes some way to laying to rest more than 40 years of research on whether hearing loss causes depression.

The data also showed that hearing aids have a stronger effect in alleviating symptoms of depression in poorer socioeconomic groups than in wealthy ones.

The researchers analysed longitudinally the entire dataset of participants aged 50-89 years in the 8 Waves of the English Longitudinal Study of Ageing (ELSA) from 2002 to 2017.

“We also think that hearing aids could support the most vulnerable people who already lack life opportunities, compared to the most affluent.

“That way they are able to take more control of their lives and keep participating actively in society.”

The chartered psychologist and postdoctoral researcher added: “We argue that the early detection of hearing loss by primary care professionals in routine assessments may not only promote better hearing health, but also prevent or delay the onset of depression.

“Increasing the hearing loss treatment rate could be one effective strategy for risk reduction of depression, given the high prevalence of hearing loss in older age and its low treatment levels.”